Health is recognised as a fundamental right by numerous international treaties and as an essential factor for improving people’s living conditions. Nevertheless, huge inequalities persist in terms of access to health facilities. Hundreds of millions of people are deprived of this right worldwide, including members of Emmaus groups and the people they work with.

In order to address this reality, from 2002 onwards Emmaus International decided to set up mutual health organisations in the countries with the fewest health facilities, thus providing a basic social security system. The first projects were set up in Burkina Faso and Benin, then in India and Bangladesh from 2011, with the aim of going beyond simply providing healthcare services. It also involved creating a community-based social protection system, run by the mutual health beneficiaries themselves and providing debt-free access to healthcare. To achieve this, the mutual health organisations were developed independently of any power (economic, trade union or political) and with democratic governance. They also established the principle of solidarity, not only between the mutual health members who share the health risk, but also at the level of the Emmaus International movement, where other groups contribute to supporting this programme. Indeed, although each mutual health organisation relies on its members’ contributions to operate, this income is still too low due to poverty.  In some places poverty levels are extreme, as in the case of the mutual health organisation in India (see box). However, in Burkina Faso, the membership contributions and local subsidies cover up to 70% of their needs.

However, achieving financial autonomy is the key to sustainability for these mutual health organisations, even if it is not a goal in itself. It also makes it possible to consider expanding health services by working to lower their prices, which are rarely regulated by the state, whether for drugs or medical procedures. The governance of the mutual health organisations should also be subject to ongoing efforts, as the involvement of members in its operations is not always straightforward, nor is the decision to use some of an already very low income to pay into a mutual fund that may not be needed. It is undeniable that these mutual health organisations have been incredibly useful for the community. This was clearly demonstrated during the most difficult times of the Covid-19 pandemic, when in addition to their health role, they were able to provide social support to the most disadvantaged. 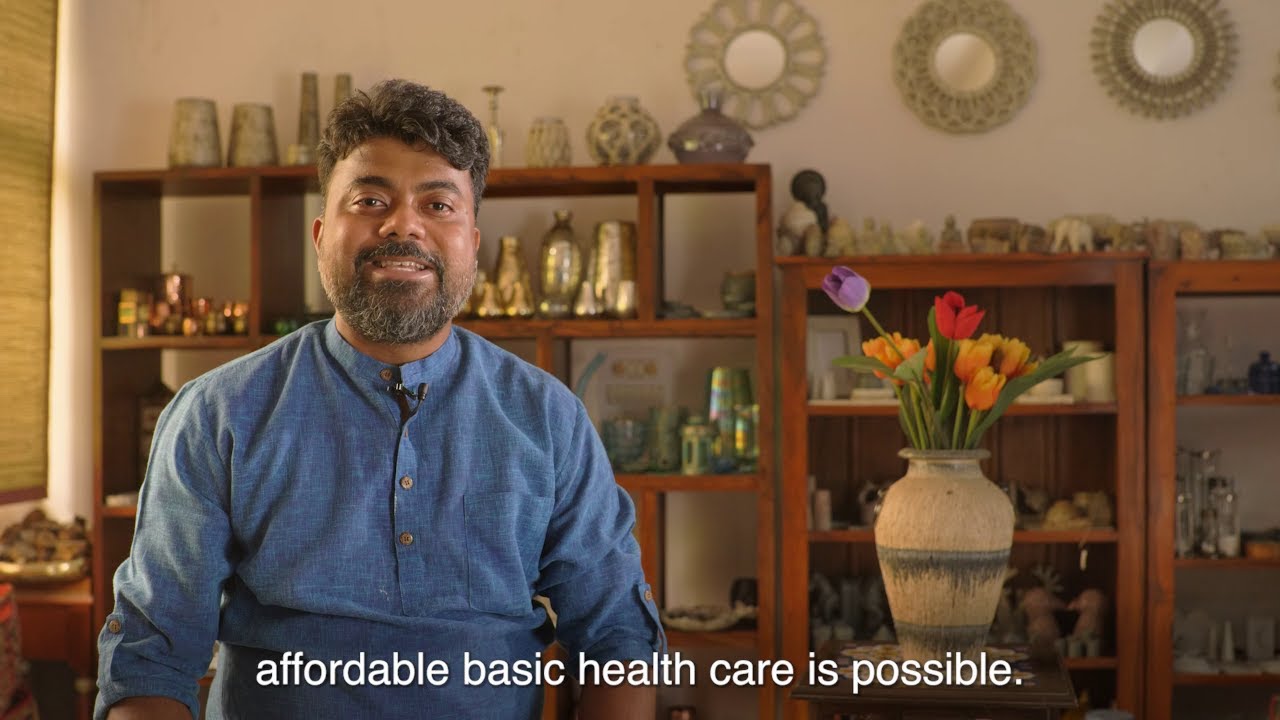 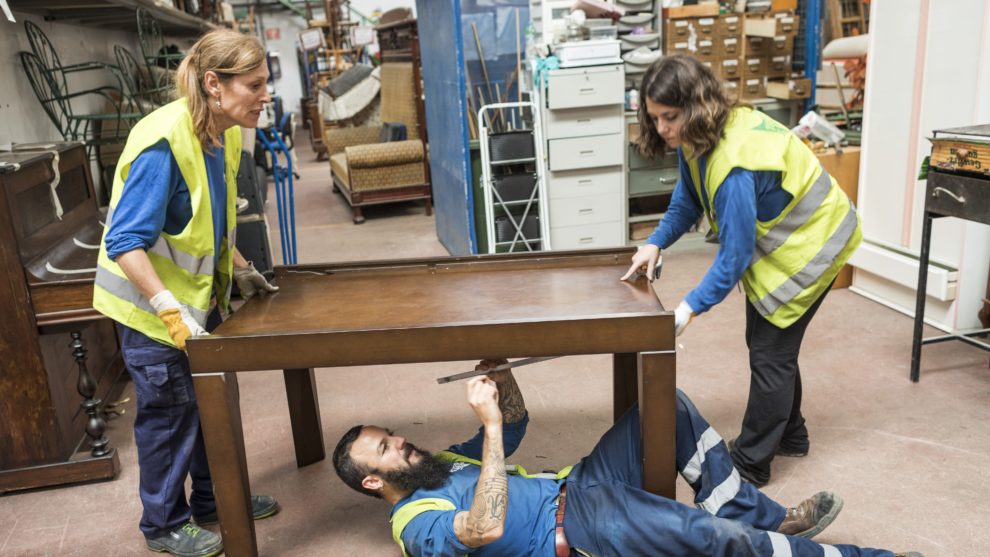 Emmaus’ role is recognised by public policy in Navarre

The Emmaus community of Pamplona has turned its working practices… 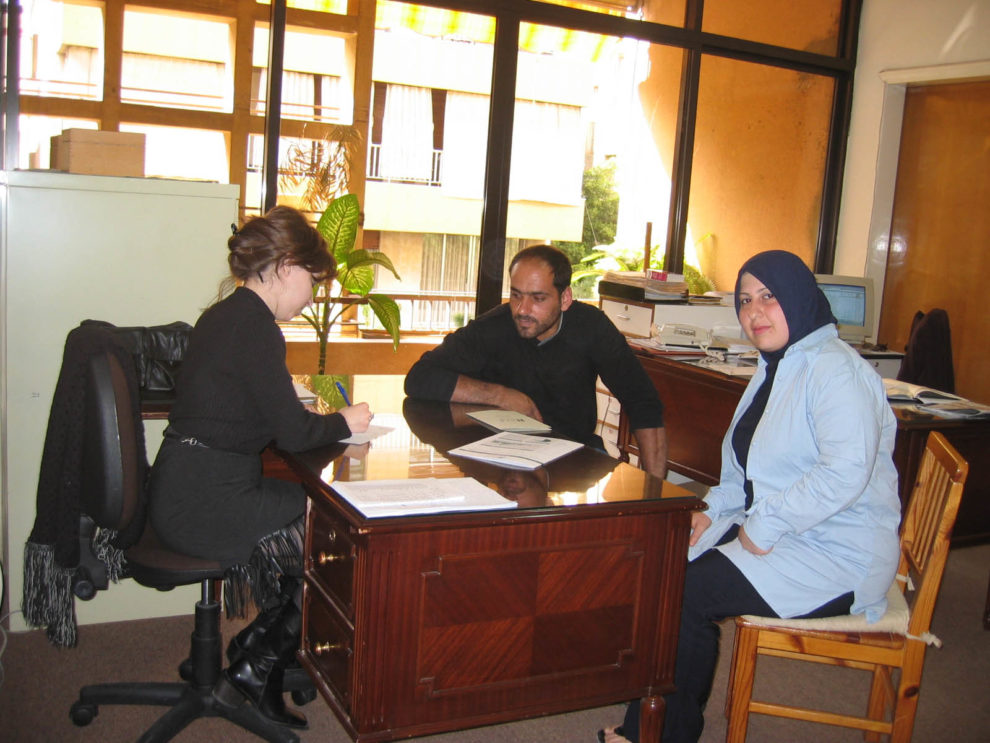 Ali, now an operator at SYBOIS