In Burkina Faso, men control land management in rural areas where traditional practices still dominate. Women are served last and there are no guarantees that they will be able to farm a plot of land over the long term. The Emmaus Pag-la-Yiri group is working actively for their rights.

Under the Burkina Faso Constitution, the right to ownership is guaranteed to all, and particularly women, who are granted equal access to land alongside men, according to recent agrarian and land reforms. Yet this fairly recent law is struggling to take hold in rural areas, as it comes up against traditional rules which systematically favour men. In practice, women are excluded from controlling and managing land. The aim is to prevent family-owned property from falling into the hands of another family when a woman marries, as traditionally a married woman joins her husband’s clan, taking her property with her. Therefore, this practice does not grant them the right to ownership, but merely ‘permission’ to use the land for market gardening, a traditionally female activity. Often these plots are found at the edges of the best fields that the men have reserved for themselves to grow crops. They justify this priority on the basis that men shoulder the responsibility of providing a staple diet for the family.

Therefore, rural women only benefit from temporary land rights, that can be revoked at any time, such as in cases of inheritance of land where priority is given to male heirs. In order to combat this precarity and prevent recurrent land disputes, Pag-la-Yiri encourages women to make use of the national legislation to secure their land status.

The organisation, which works on defending and promoting women’s rights in the rural Zabré region, has focussed its efforts particularly on the women’s cooperatives that it supports and their collective use of developed plots of land (land clearing, irrigation, etc.). This is a priority given the social and economic importance of these groups, which employ many women. Furthermore, the environmentally friendly agriculture promoted by Pag-la-Yiri has involved a great deal of work, in terms of adding compost, covering the soil, planting trees, drilling, fencing, etc. For these women, eviction from these plots would represent a major loss, in addition to the loss of the specific investments made.

In practical terms, the first step is to ensure the village chief officially recognises the beneficiaries’ use of a plot of land. The women can then register it under their name with the town council, allowing for a proper title deed to be issued by the land registration office. More specifically, Pag-la-Yiri has contacted the office directly to speed up legally securing these plots of land for the nine women’s groups. After all, municipal authorities are often ill-equipped to act quickly and effectively. Moreover, they are caught in the middle of societal power struggles that complicate their task: formalising women’s rights to use the land up to and including the issue of a title deed constitutes a direct challenge to the patriarchal, traditional system.

At grassroots level, the organisation works with women, through the community radio it has created or via specific events, to inform them of their land rights. It is also developing advocacy work with the tribal authorities, in order to convince them of the need to grant women plots of land for farming, emphasising that their work benefits not only families but the community as a whole. This work is of nutritional value due to the vegetables and oilseeds grown, as part of the yield is used for domestic cooking. Moreover, the income from the sale of the surplus facilitates the schooling of girls in particular. They also improve the fertility of the land, which is a quasi-obligation for use of the annexed plots granted to them. Finally, in a more general way, this work protects natural resources, whose degradation means that women are forced to make increasingly long trips to collect wood and water, one of their traditional chores. It has been a long educational process, but, according to Pag-la-Yiri, their arguments are beginning to be heard. 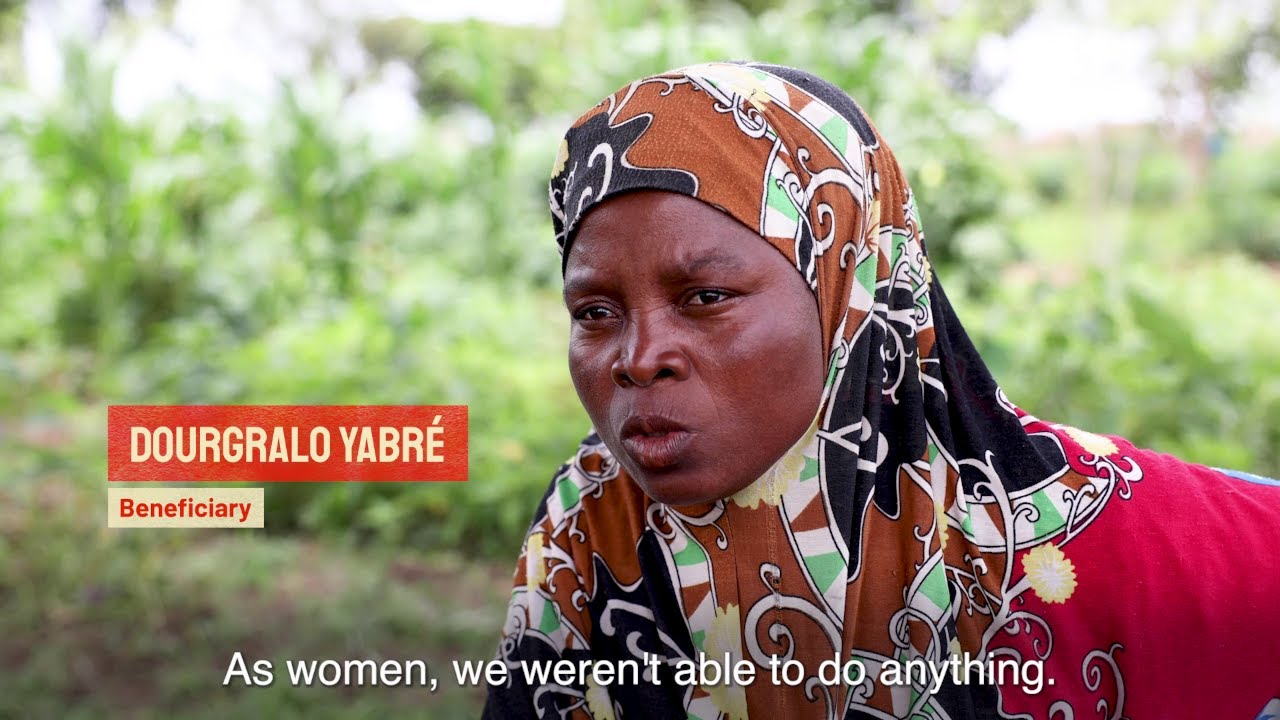 The tradition of early marriages is still very much alive…

Banu, the long journey of recovery for a rejected woman 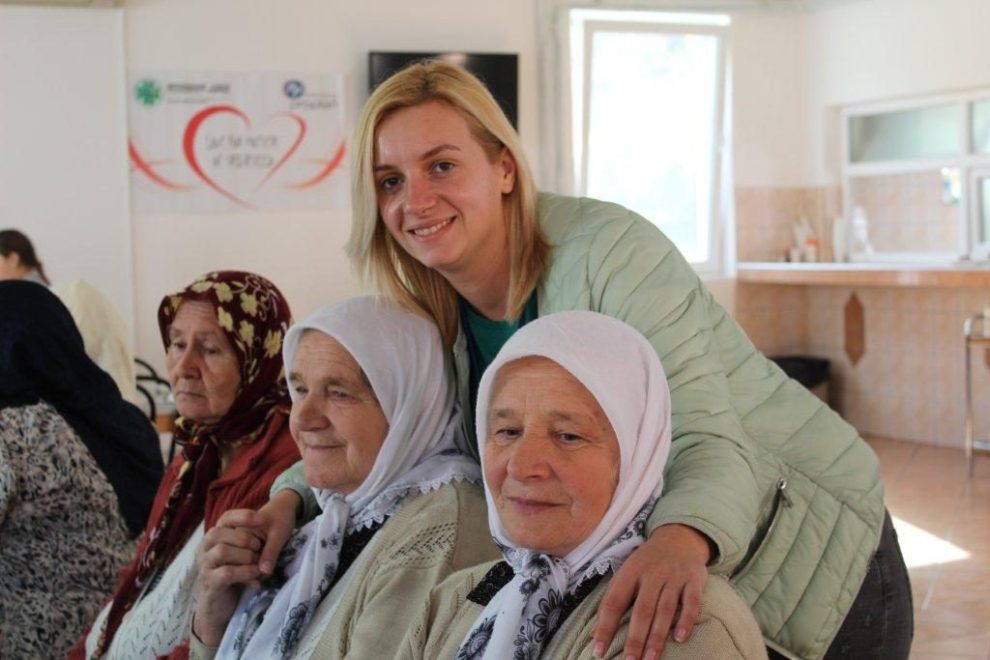 In Bosnia and Herzegovina, combating the trafficking of women 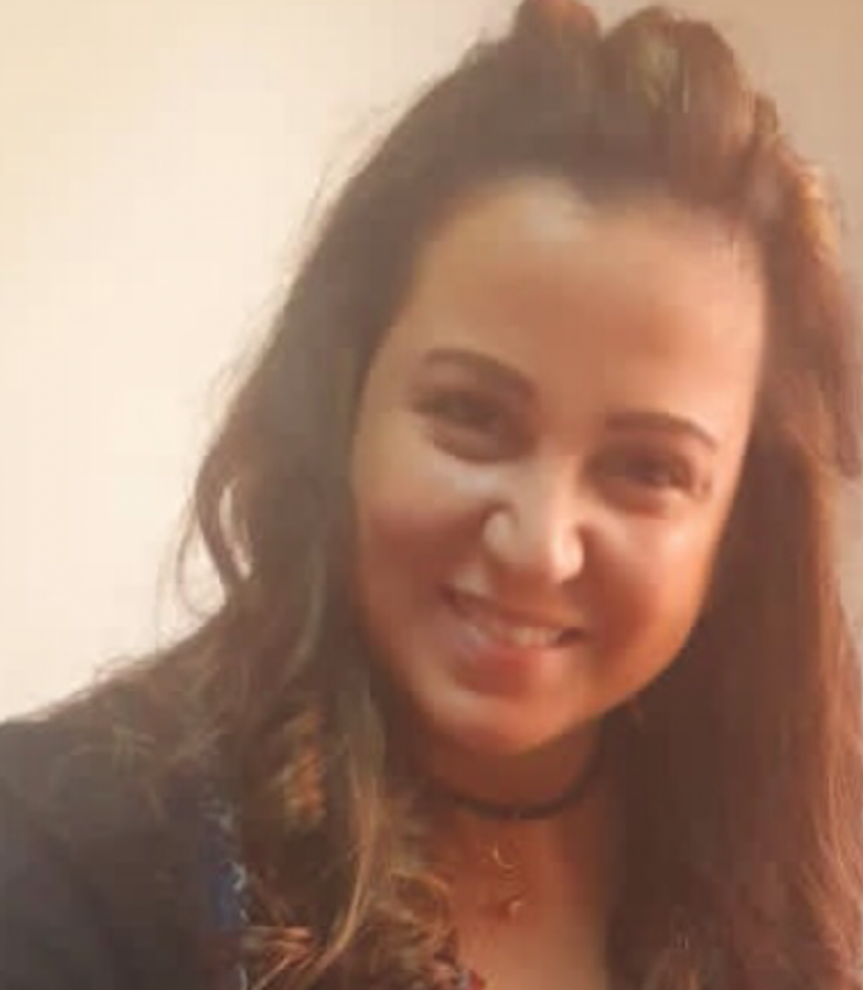 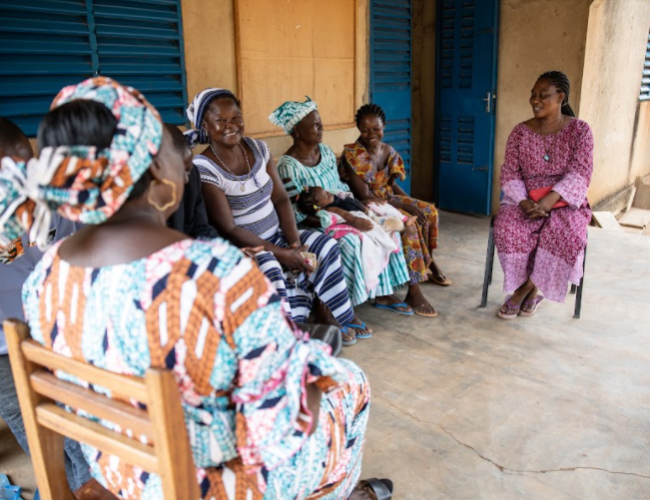 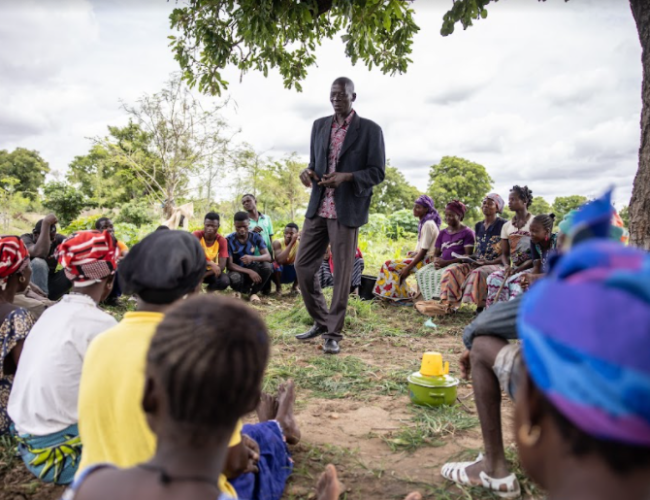 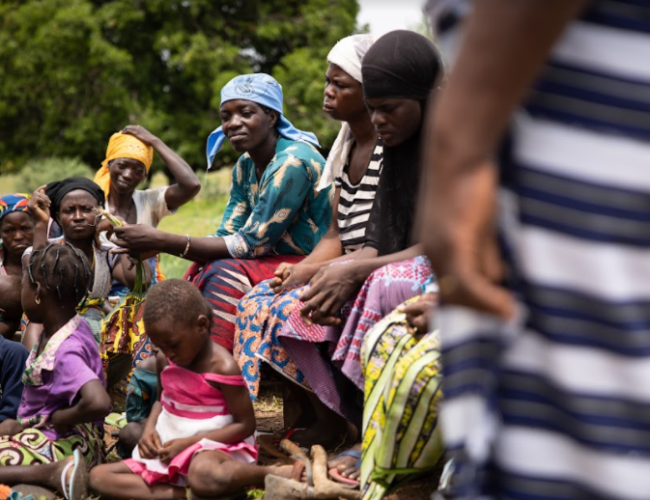 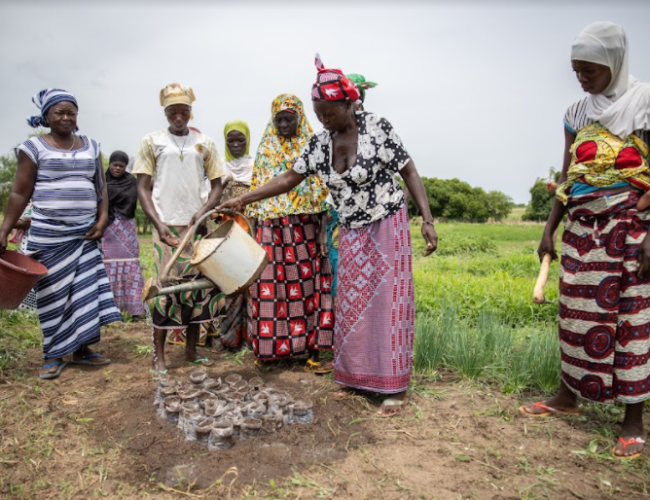 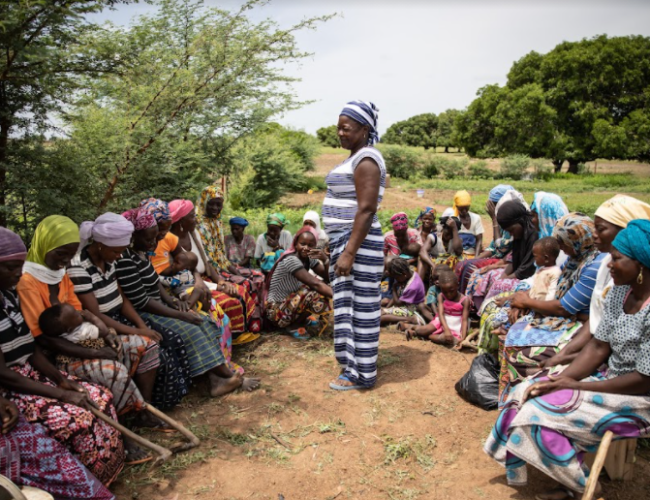