Around Lake Nokoué, for several years nearly 100,000 villagers have benefited from an efficient service that guarantees drinking water and sanitation. Their representatives are responsible for running and maintaining the facilities. This participatory management model thus proves its success compared to the private water management model, which is dominant in the country.

An hour from Cotonou, Benin’s largest city, the local population of Nokoué has long accepted the multiple functions of its lake, the largest in the country, which is both a resource for fishing and the many uses of water, along with an outlet for human excrement and waste of all kinds. With the dilapidated public facilities, people had become accustomed to drinking the water from the lake, despite its insalubrity. Or they would beg for water from distant and unsanitary wells. This task was assigned to girls and often led to them dropping out of school.

In 2007, with the support of the local Emmaus Pahou group, the lake’s fisherfolk association, a residents’ group, and local authorities, Emmaus International embarked on a project which has gained international recognition, due to its scale and ambition. It involved the construction of the complete infrastructure – production and distribution of drinking water, as well as sanitation – for the 100,000 or so inhabitants of the shores of Lake Nokoué. Above all, Emmaus entrusted them with its running and management. A real gamble, according to the sceptics. The latter doubted the capacities of a population 80% illiterate and with a maximum average income of $1.5 per day per person.

Ten years on, Lake Nokoué had twelve new boreholes, nine water towers and purification stations, a network of public latrines, as well as a hundred standpipes serving over 80% of the population. Drinking water was invoiced by water fountain operators at a very low rate. Almost 200 people are employed part-time to service the equipment.

In 2021, people are still satisfied. The level of hygiene has increased considerably: the lake is a lot less polluted and the local population is very attached to the equipment which provides so many clear benefits. They have demonstrated that they know how to manage this public service, through community-based management the unique arrangements for which are still in place. Each neighbourhood and each village chooses their representatives for meetings that are held fortnightly. A steering committee, overseen by the community, validates works, investments, income and expenditure, water pricing, etc. Water is thereby a common good and the whole community has a stake in maintaining its accessibility and quality. This understanding is anchored in people’s minds, even though this model faces the daily challenge of internal resistance, along with direct opposition from other water stakeholders in Benin.

A key factor in the success of the project and the sustainable appropriation of the equipment is that the population was involved at all stages, particularly in determining the best location for the boreholes. Marius Ahokpossi, project consultant and former Director of Water in Benin, explains the importance of this aspect: “My experience in rural development taught me that it takes time for people to full take ownership of projects and for behavioural changes.” He also emphasises the “innovative approach” of building infrastructure, particularly through the involvement of the population who are “actors and decision-makers at all levels”. Another key to its success is the role of women, who play a central role in household management and finances. As a result, parity was established from the outset in the decision-making bodies and women gained increasing influence. They became essential messengers about hygiene in the home, and it has now become inconceivable to drink lake water.

Today, the population is faced with maintaining the network as parts of it have aged. This is true for the generators that power the borehole pumps. Emmaus International, which continues to support the project, has undertaken to add solar panels to improve the security of the water supply and the environmental footprint of the facilities. This will also reduce the diesel bill, which accounts for half of the system’s operating budget. This is all the more important as the project is not yet fully self-financing, partly because a decision was taken not to charge for access to public latrines in order to facilitate their use by the poor, who otherwise would have to relieve themselves in the open. However, the economic equation has to be solved on the drinking water supply side. The standpipes are insufficiently used, although it would be enough for each family to use 5 to 6 litres per day for the project to be financially balanced. The price established by the members of the users’ association is in no way excessive with regard to the purchasing power of households and the quality of the water, which is checked twice a year in a laboratory. But it is still higher than the amount charged by illegal drilling sites that do not meet any health standards. The mayor of the municipality could use his authority to put an end to this unhealthy competition, both in terms of health and economics, by requiring the unauthorised sites to comply with standards. This is now a new battle for the local people, who are not giving up and are lobbying the local authorities with the full support of Emmaus International.

Community-based housing for the poorest in the United States

Becoming a homeowner is a key issue for families in…

Removing water from the grip of technology, finance, and markets 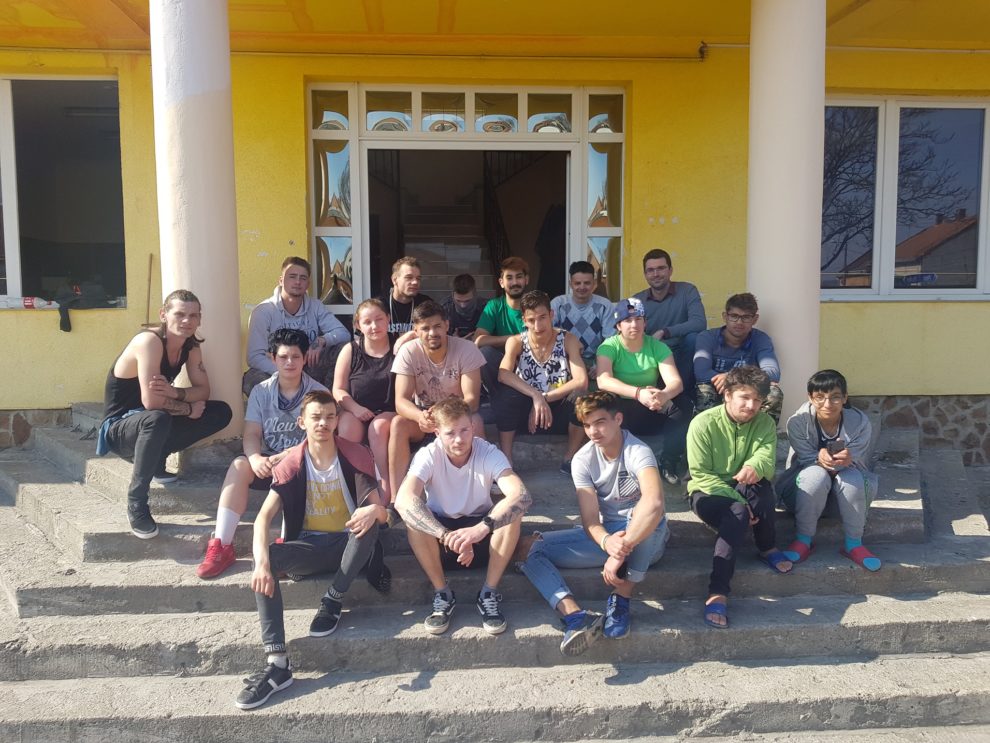 An Emmaus fund to house independent companions in Romania 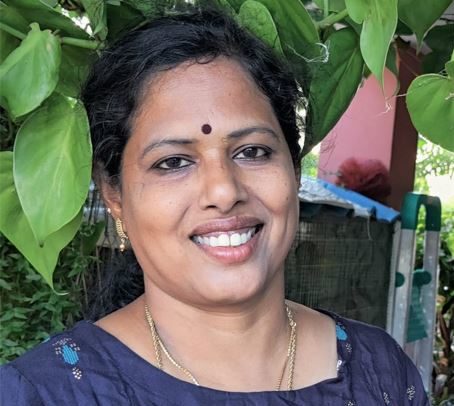 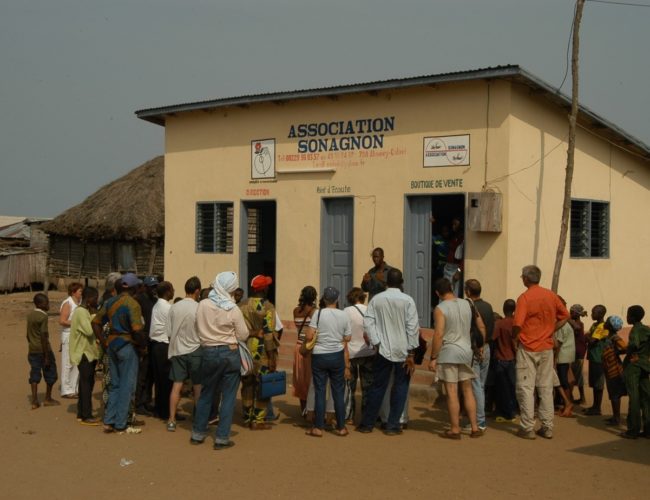 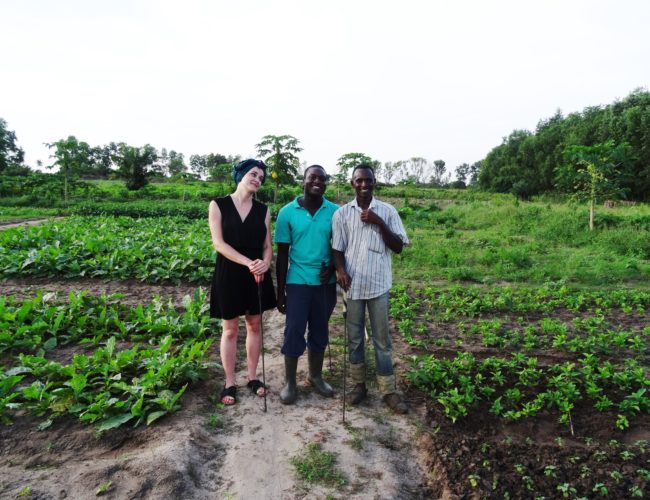 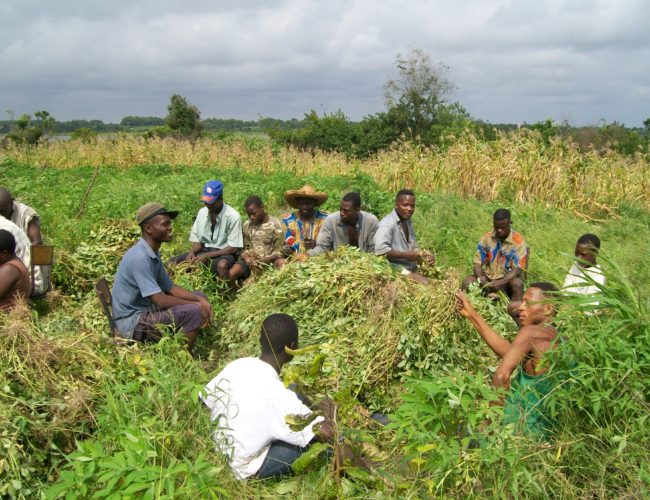 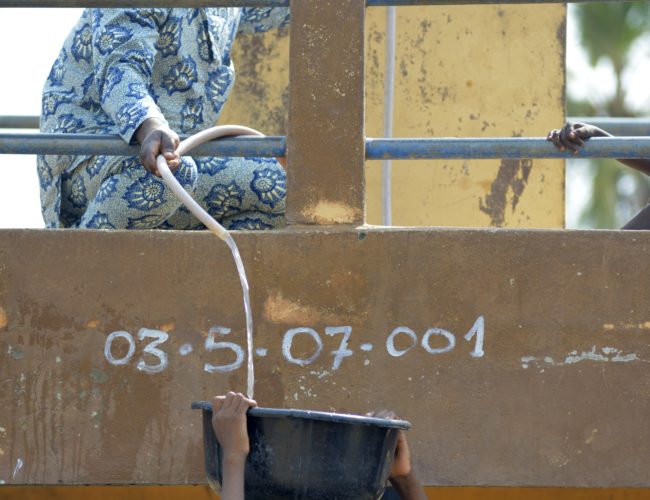 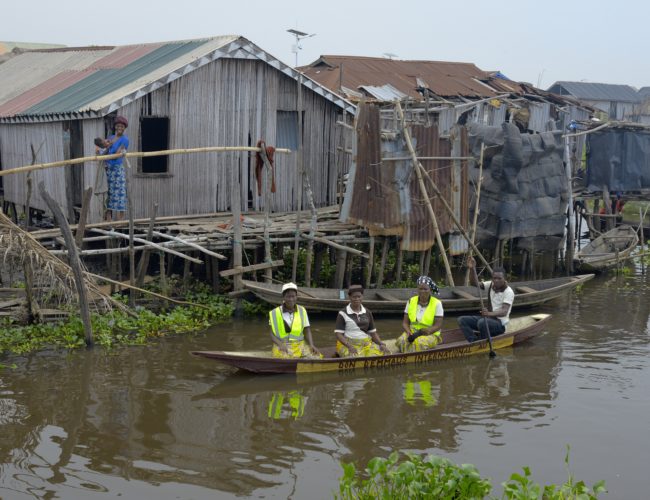