Thanks to waste collection and recycling activities carried out by a large number of groups around the world, Emmaus companions are able to regain their place in society, get organised, reclaim their fundamental rights and, in turn, help even more vulnerable people. People are at the heart of this model, but decades of practice have also led to recognition for the environmental value of our movement.

The Emmaus communities began as reception places for people ‘without rights’, those excluded from the institutional care system. Reclaiming their dignity and independence has been a priority from the outset. This key activity, collecting and reusing waste and scrap, is accessible to all, thereby facilitating reintegration.

The principle of unconditional welcome, with food and shelter, is offset by participation in the economic activities and in the life of the organisation. However, this model of work and community life does not fall under the classic framework of employment rights, based on the notion of a contract and subordination. One of Emmaus’ struggles in France was therefore to obtain social rights for companions despite everything: the first step was taken in the 1970s, with full recognition of the status of companions being obtained in 2008.

Another battle has been waged since the 1980s. Growing environmental concerns have led to increasing legal obligations on local authorities and companies (decontamination, recovery, recycling), which has led to the development of an economic sector where major players are thriving. Threatened with the marginalisation of their scrap metal and old textile collection activities, the Emmaus groups had to defend their place in this field. As a result, a shift in activities took place. The collection of materials, which was very competitive, became secondary, giving way to a focus on the recovery of objects (clothing, furniture, household appliances, etc.). The groups have developed real expertise in door-to-door collections, refurbishment, and second-hand sales. Their collective strength and the sheer volume of their activities have made them respectable, socially valuable, and fully integrated members of the collection and recycling sectors.

In France, for example, Emmaus has encouraged the creation of professional re-use sectors (household appliances, electronic equipment, textiles) combining economic, social (employment of people in reintegration programmes) and environmental value. In addition, the items that are not put back into the reuse circuit are returned to the waste sorting centres for a fee; as such, Emmaus is recognised as a stakeholder in waste prevention through its reuse and recycling work.

In India, the Emmaus Kudumbam group has developed biogas production using vegetable waste matter that it collects from markets. Through this business activity, the group provides energy to several dozen very vulnerable families. They can use this energy in the mornings and evenings to prepare their meals. Although it began as a trial project, it was subsequently extended to some twenty locations. Kudumbam is working on using the system in other locations, to enable disadvantaged families to have access to this energy.

In Latin America, the collection of materials and waste is an important activity that provides work to many vulnerable people. This social and environmental role is increasingly recognised. The Emmaus Recife group was a pioneer when it began this work some twenty years ago in Brazil as the city had no dedicated recycling programme. Three years later, drawing on the expertise of the Emmaus community, the municipality opened up three other selective collection sites and financed six trucks. Ever since, the group has been part of a the ‘environment council’, which contributes to developing the municipality’s environmental policy.

The public is aware of this work for the common good. Despite the Covid-19 pandemic, Emmaus Recife has noted an increase in donations, which guarantees basic rights to companions and occasionally even leads to work contracts. Today, while the group focusses on collecting reusable items, the city has three large textile recycling cooperatives, employing up to 2000 people. These collectives, now a fully separate economic sector, have acquired some bargaining power. As a result, they have obtained support from the public authorities for carts, protective equipment, and tools, in addition to ensuring the application of the fundamental principles of labour law. Being careful to avoid lawsuits and damage to its image, the multinational which buys wooden pallets from the Emmaus Arujá group, on the outskirts of Sao Paulo, has agreed to pay a fair price to guarantee the respect of safety standards and labour law, with proper contracts in place.

In the Indian state of Tamil Nadu, Emmaus Kudumbam has helped landless peasants… 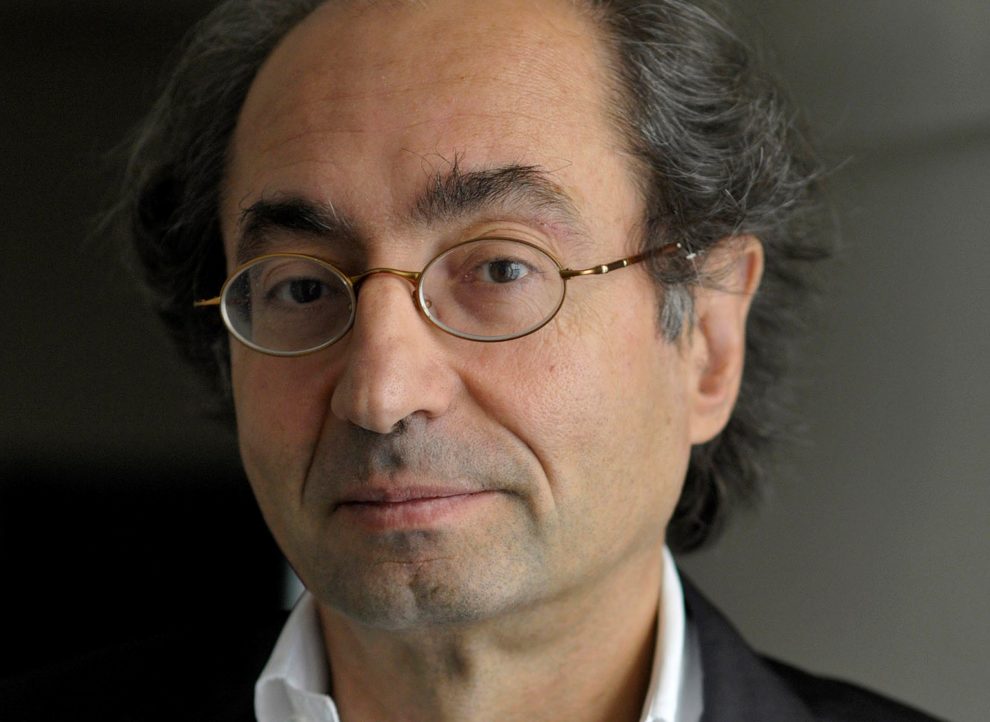 The social and solidarity economy must produce its own standards 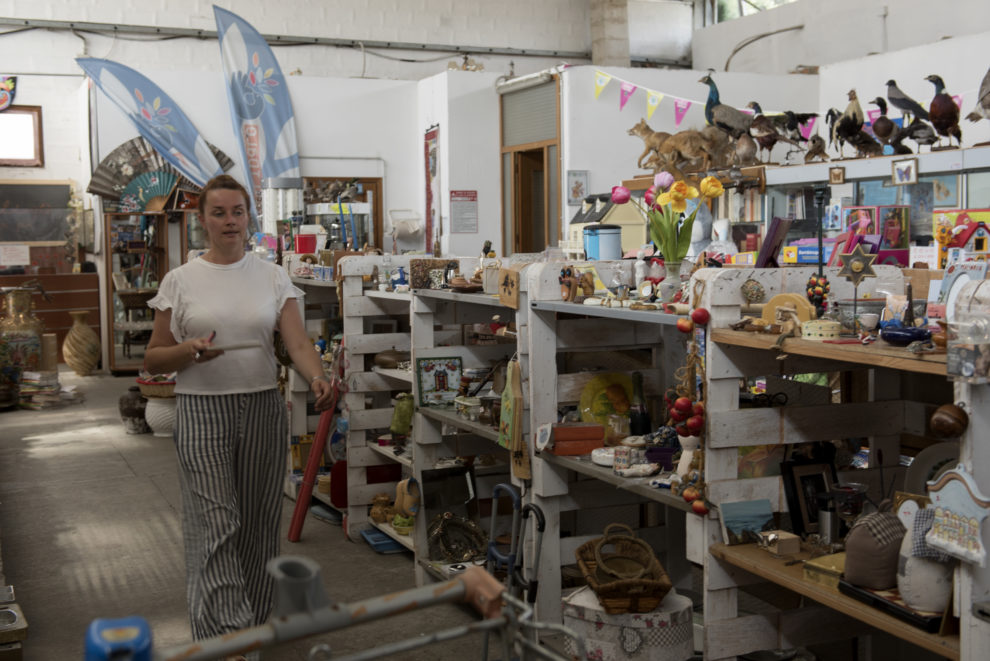 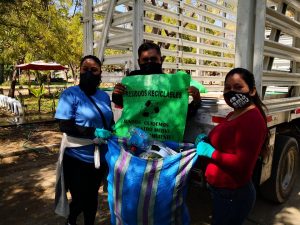 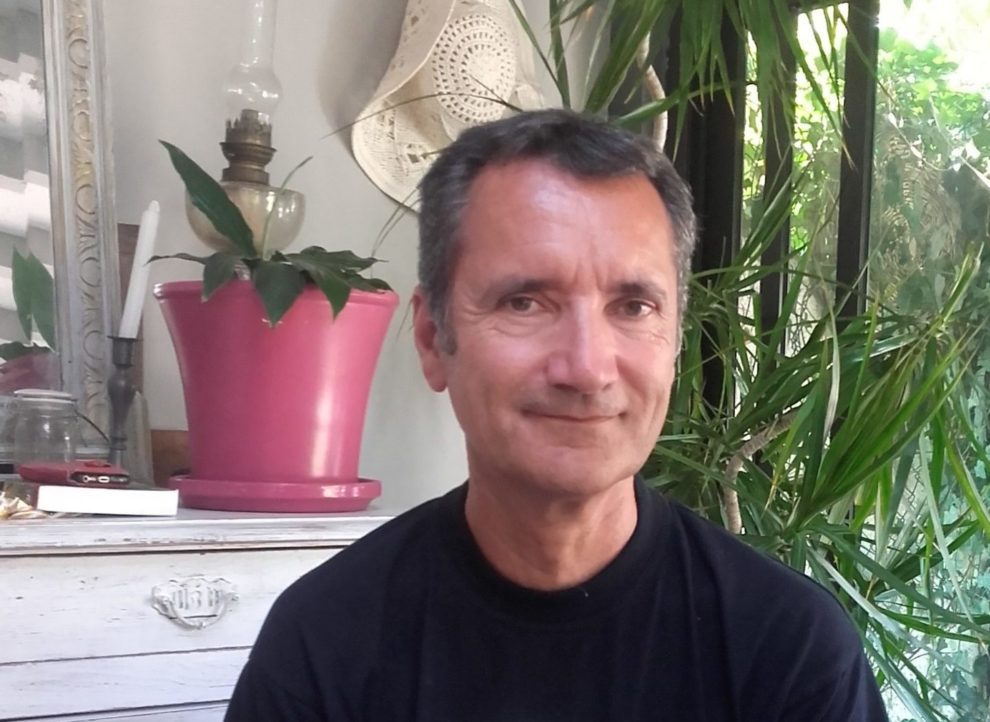 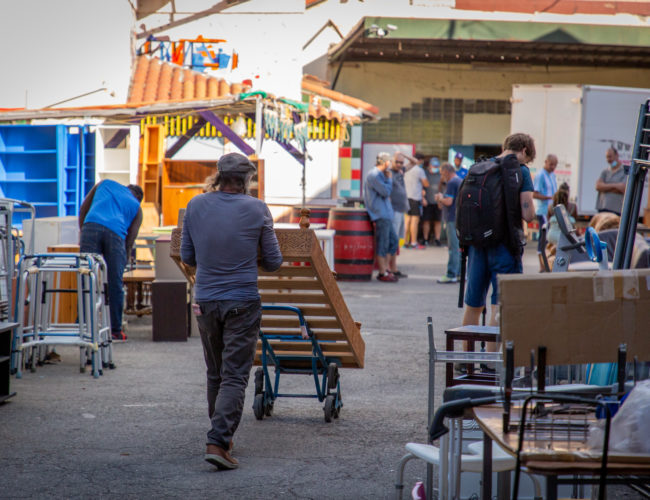 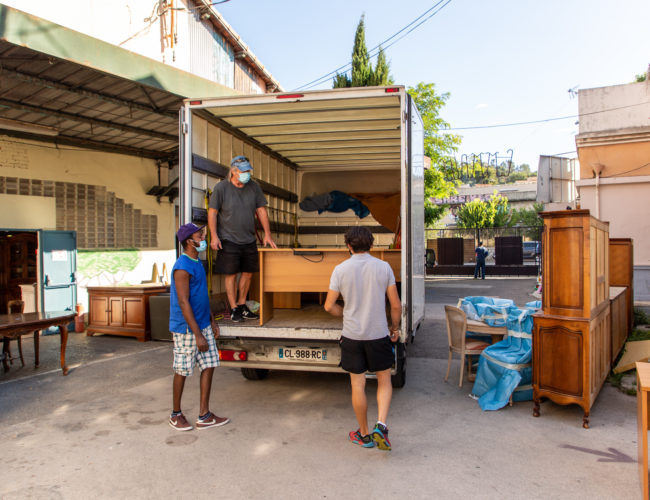 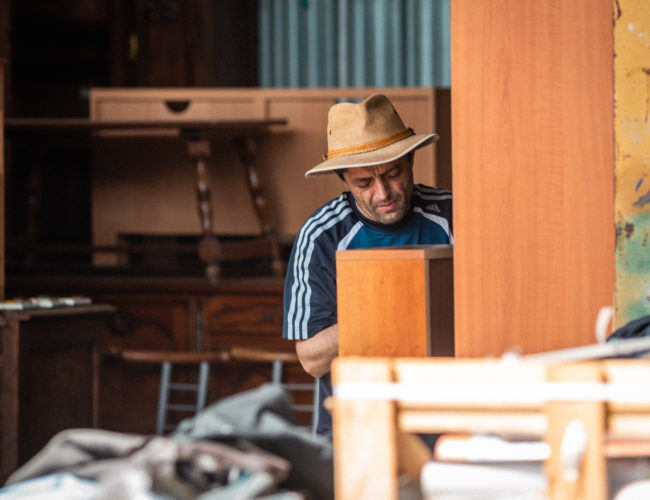 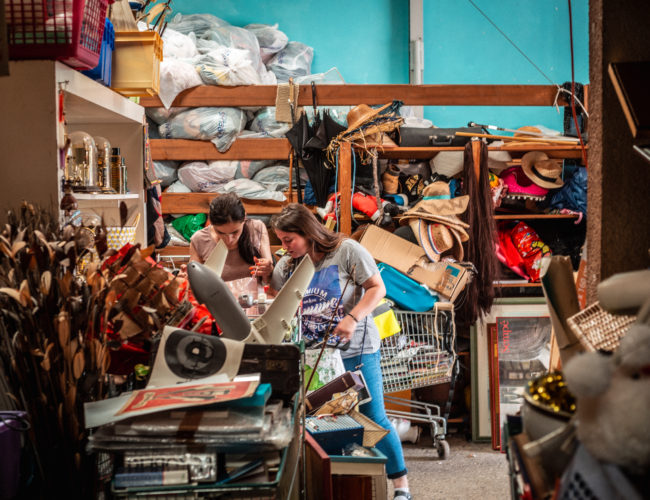 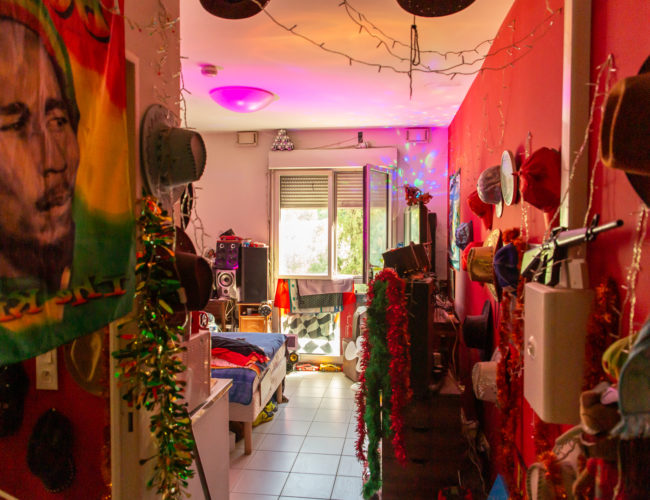