In the UK, Emmaus groups offer companions the opportunity to become involved in decision-making bodies up to, and including, the association’s board.

The Emmaus movement is not only about getting people back on their feet, but also about involving companions in decisions about life in the communities, although often this may be simply as observers. In the United Kingdom, which has some thirty groups, companions have a statutory seat on the national board, which has between twelve and fourteen members. Since this practice was adopted eight years ago, it has been almost always possible to find at least one volunteer to take on this role with full voting rights.

This practice is still in the experimental stage, according to the management team. When you come from experiencing homelessness and are seeking to regain confidence and self-esteem, it is very rare to be prepared to take on such a role, especially because it involves a group of people who you automatically consider to be more competent than you are. Therefore, willing companions need special training to take on this role.

In the United Kingdom, Emmaus offers another way to get involved: a monthly forum to discuss all matters and topics affecting community life where each group is represented. However, in this respect, it isn’t enough to simply make a room available at the national office. Support is required for this process, including training participants (on speaking in groups, managing meetings, etc.). The process is periodically renewed when new members arrive as part of the rotation of positions within this forum. Equipment was also made available (laptops, internet connection) to ensure the continuity of this body when the health crisis forced us to hold meetings online.

The growing effectiveness of the forum has had consequences for the national leadership, which has been challenged by demands that to further develop its participatory practices. The forum has since been consulted about the election of the national delegate, as well as the development of the movement’s strategic plan, which defines the basic offer of support provided by the groups to companions. The forum has suggested that companions be involved at all levels of the organisation and would like emphasis to be placed on solidarity within communities, as well as externally, including at an international level.

Schools must consider the situation of indigenous peoples

Education, a pathway to a dignified life for Dalit children in India 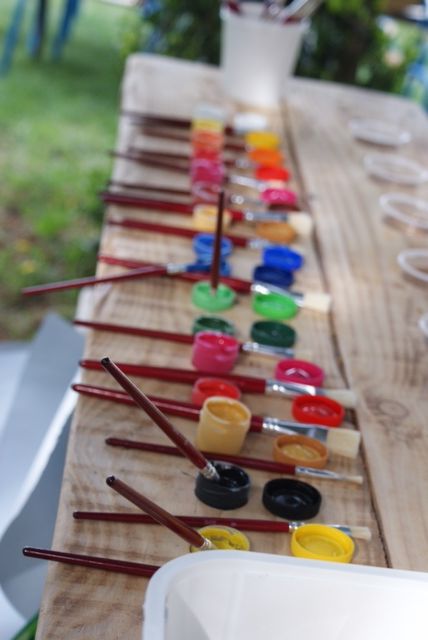 An educational haven for migrant children in France 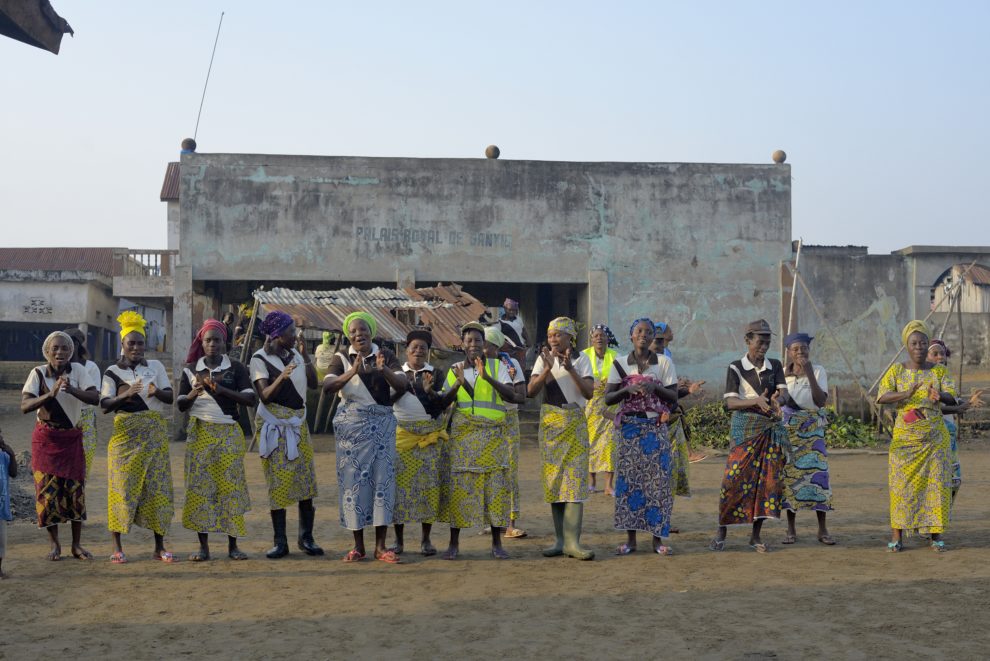 Water management in the hands of the people in Benin

Around Lake Nokoué, for several years nearly 100,000 villagers have… 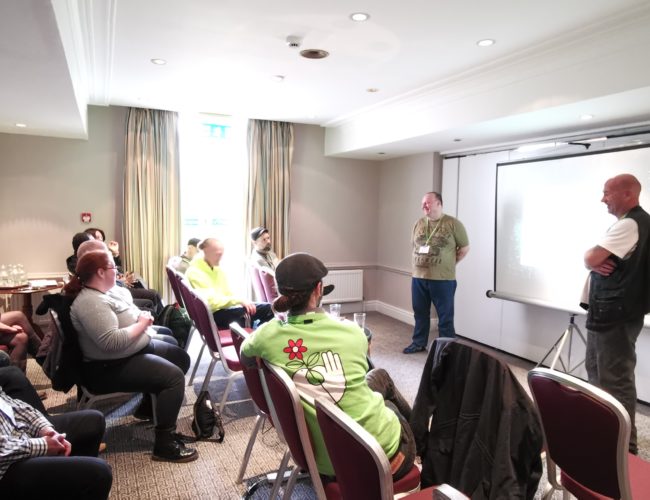 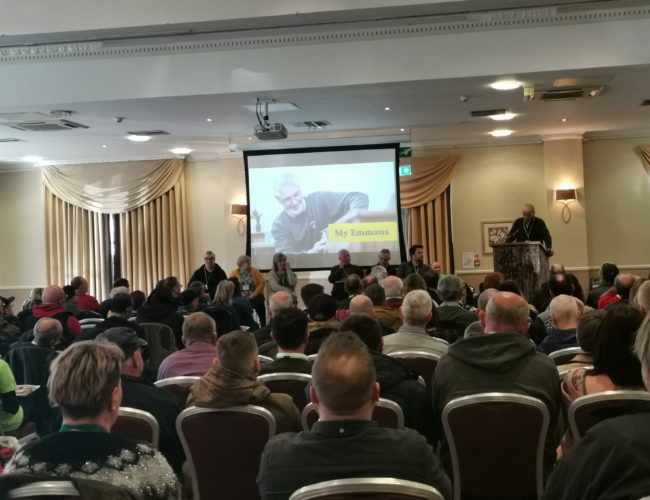 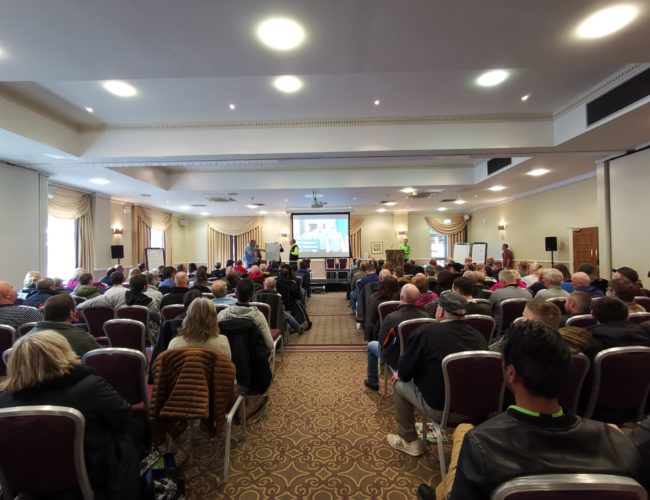